Adversaries across the globe, from nation-states to criminal organizations, hold our businesses, democracy, and society at risk through cyberspace. Our mission at AttackIQ is to help solve that problem and make the world safe for compute. It’s as much about how you accomplish your work as it is about the work you accomplish. That’s why our culture is simple: work with purpose and make the most of each day. As a team we cherish curiosity and value camaraderie. We show respect for new ideas as well as the faces behind them. We’re transparent and push one another to constantly improve. But most of all, we enjoy what we do.

Perform as One Team

We are the sum of the contributions of all of our employees.  We play to win and openly discuss options when our goals compete. We unite to deliver results for our company and customers.

We put the customer at the center of everything we do. Surpass expectations, every time.

Do the Right Thing

What do you do when no one else is looking? Our teams act with integrity and honesty and focus on putting ourselves in the shoes of others.

We never give up seeking creative ways to solve problems.

We empower our employees to work in an environment that is conducive to creating the optimal work/life balance.  In addition, every one of us is dependent on one another, with our time, with our knowledge, with our craft. It’s the heart of who we are as organization. Brett has more than 30 years of executive and entrepreneurial experience in the technology industry. He has brought together technology, product, and business expertise to innovate and deliver a stream of successful product businesses. Most recently he co-founded Mist Systems and served as its Chairman before its sale to Juniper. He is the former president and CEO of Airespace, which he sold to Cisco. He served at Cisco as the Senior Vice President of the Network Services Group and Enterprise Strategy. Prior to Airespace, he was the co-founder, chief operating officer, and later CEO of Packeteer, which launched an initial public offering (IPO) in 1999. Brett holds Bachelor and Master of Science degrees in electrical engineering from Stanford University. Daryl has a strong performance history of supporting Sales organizations with more than 25 years of strategy, go to market, finance, and sales operation experience in the technology industry.  Prior to joining AttackIQ, Daryl led Sales Operations for Prisma Cloud at Palo Alto Networks. Daryl has also held various management roles at Evident.io (acquired by Palo Alto Networks) Skyhigh Networks (acquired by McAfee), and Symantec (acquired by Broadcom). Daryl earned his Bachelor of Business Administration from the University of San Diego. Stephan is the Founder and CTO of AttackIQ where he led the company, product, and vision for the first 5 years and today focuses on customer success and influencing the technology vision. He is a 20 year veteran of information security, servicing clients ranging from startups to multinational corporations as a researcher, security and risk consultant, solutions architect, and technical leader and executive. He has presented at numerous conferences including RSA, Black Hat, ATT&CKCon, EkoParty, ToorCon, BSides, CanSecWest, RECon, AusCERT, SecTor, SOURCE and PacSec. Twitter: @StephanChenette @AttackIQ Brandt is a seasoned and experienced leader with a strong technical background and a successful history at technology start-up companies in various customer facing roles. Brandt has created customer support and professional services organizations, established formal processes, acquired and implemented technology and hired teams to grow with the company and customer base. Danielle has a proven track record of helping organizations scale with more than 20 years of executive-level financial, accounting, human resources and operational experience in the technology industry. Prior to joining AttackIQ, she served as CFO at Evident.io (acquired by Palo Alto Networks) and Skyhigh Networks (acquired by McAfee), and Vice President, Corporate Controller at IronPort Systems (acquired by Cisco). She also held various management roles at Drobo, Packeteer and Brio Software, and started her career in the Silicon Valley office of Arthur Andersen. Danielle earned her Bachelor of Science in Accounting from Central Washington University in Ellensburg, Washington and is a Certified Public Accountant. 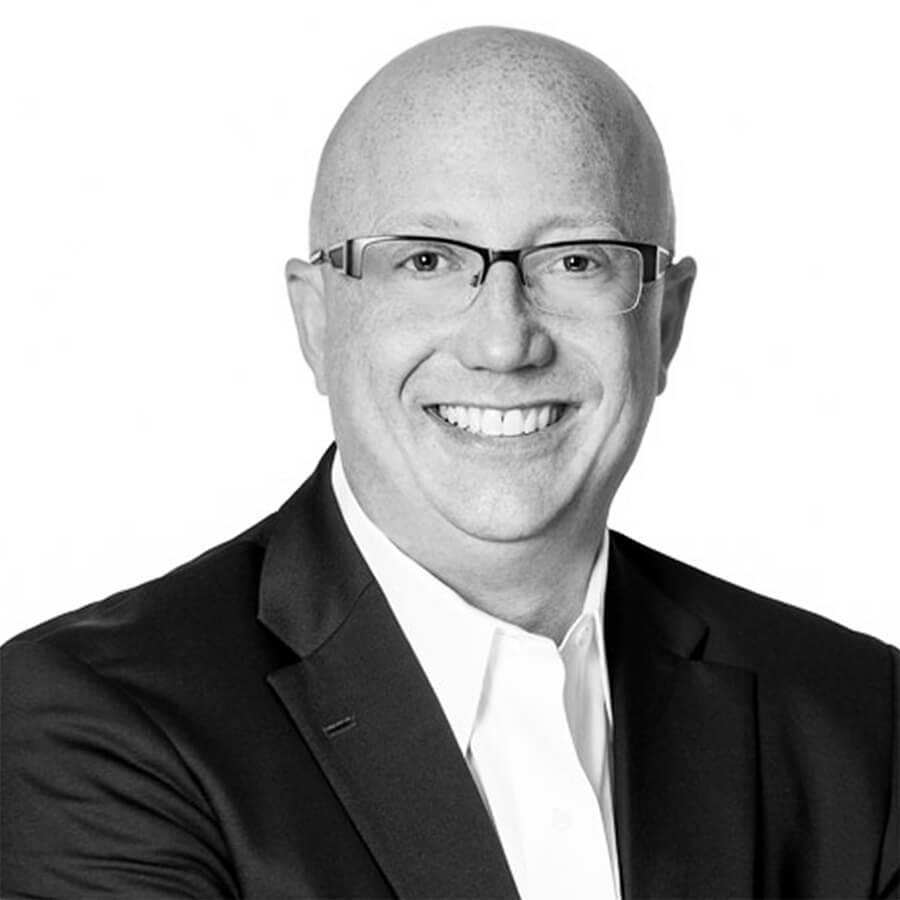 Carl is a seasoned entrepreneur and executive with experience in the security, storage, virtualization, and software sectors. Prior to joining AttackIQ he held executive operational roles at Securify, Decru, and Kidaro, where he contributed to rapid growth and subsequent acquisition by Microsoft, Network Appliance, and Secure Computing. He has extensive experience in all aspects of enterprise information technology deployments and has held key IT operational roles, including chief information security officer for the U.S. Marine Corps. In 1999, he was awarded the National Security Agency’s Frank B. Rowlett Trophy. Stacey is an accomplished, results-driven professional with over 20 years of experience in Consultative Solution Sales, Account Management, Systems Engineering and Program Management for the federal government. She brings a diverse background in national security planning and operations, to include standing up complex programs as a Federal Liaison Program Analyst and Fingerprint Identification Specialist at the Federal Bureau of Investigation, as well as supporting the federal government as a Technical Program Manager at ManTech. Prior to AttackIQ, she served as the Executive Advisor to Booz Allen Hamilton’s Strategic Innovation Group Leadership. In sales, she was a top performing Federal Senior Account Executive at a number of organizations including; TVAR Solutions, Data Domain, EMC and CDWG. Stacey holds two Bachelor of Art degrees in Early Childhood Education and Regency Basic Arts from Fairmont State University and a Master of Science in Information Management from Marymount University. Ken Schock is the Chief Revenue Officer at AttackIQ, where he’s responsible for overseeing all revenue functions. Prior to joining AttackIQ, he served as Chief Revenue Officer at Snow Software, which under his leadership surpassed the $100 million annual reoccurring revenue milestone. He is an accomplished, thirty-year sales veteran having held key sales leadership positions at global technology companies such as Hewlett-Packard, BMC Software, VMware, Splunk and Cloudera. Schock holds a B.S. in electrical engineering from California State University-Chico and resides in the San Francisco Bay area.

Jonathan Reiber is Vice President for Cybersecurity Strategy and Policy at AttackIQ, where he leads the company’s narrative and content creation programs and directs key strategic issues in research and analysis, communications, and security planning. During the Obama administration he served as Speechwriter and Chief Strategy Officer for Cyber Policy in the Office of the Secretary of Defense, where he authored the first two national cyberdefense strategies of the United States. His commentary has appeared in TIME Magazine, Foreign Policy, Lawfare, and The Atlantic Monthly among others, and his research has been supported by the Smith Richardson Foundation, Watson Foundation, and Berkeley’s Center for Long-Term Cybersecurity. He is the author of A Public, Private War, the findings of which were adopted by the U.S. Cybersecurity Solarium Commission and the National Defense Authorization Act of 2021 and led to the creation of CISA’s Joint Cyber Defense Collaborative. He is a graduate of Middlebury College, where he majored in Religious Studies, and The Fletcher School of Law and Diplomacy, where he studied U.S. Diplomatic History and International Security Policy. You can follow him on Twitter @jonathanreiber The Leading Venture Investment Syndicate representing the LGBTQ community and its allies. Qualcomm Ventures is the investment arm of Qualcomm Incorporated. Salesforce Ventures has formed partnerships and helped accelerate the growth of over 400 technology startups. Telstra Ventures is a strategic growth investor in technology companies that are commencing scale. AttackIQ is growing and we’re looking for motivated individuals who are eager to make a difference. Is this your next opportunity? View current openings and apply today.